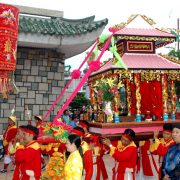 In the early days of spring, the land stripe in the Central of Vietnam has many festivals and special features, bringing joyful atmosphere for both local people and tourists traveling to Vietnam. 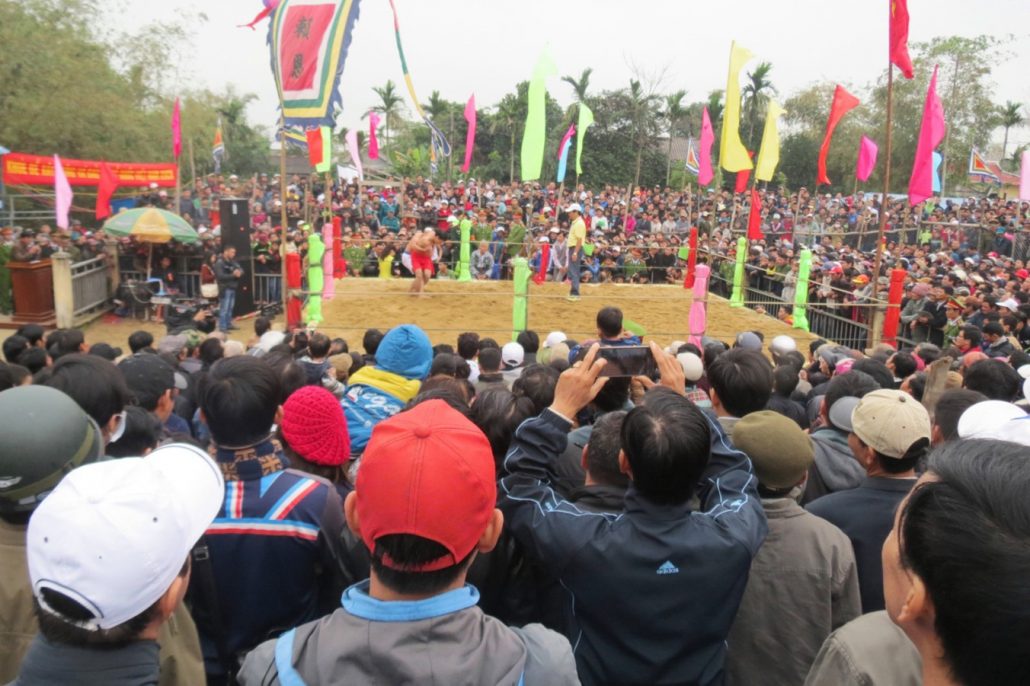 On the first day of spring (from January 3rd to 5th on the lunar year), visitors come back to Nam Dan to attend the festival of King Mai Temple – the annual festival to commemorate King Mai Hac De whose real name is Mai Thuc Loan, born and raised in Dong Liet commune, Nam Thai commune (Nam Dan district, Nghe An province).

Via Ba Festival opens from January 17th each year on the Lunar New Year festival. In addition to the sacrifice, incense offering, there is also a performance of the dragon team, the unicorn singing in the ceremony. The festival is exciting with the Martial Arts performance of An Nhon Traditional Martial Arts Club, traditional games and Tuong singing. 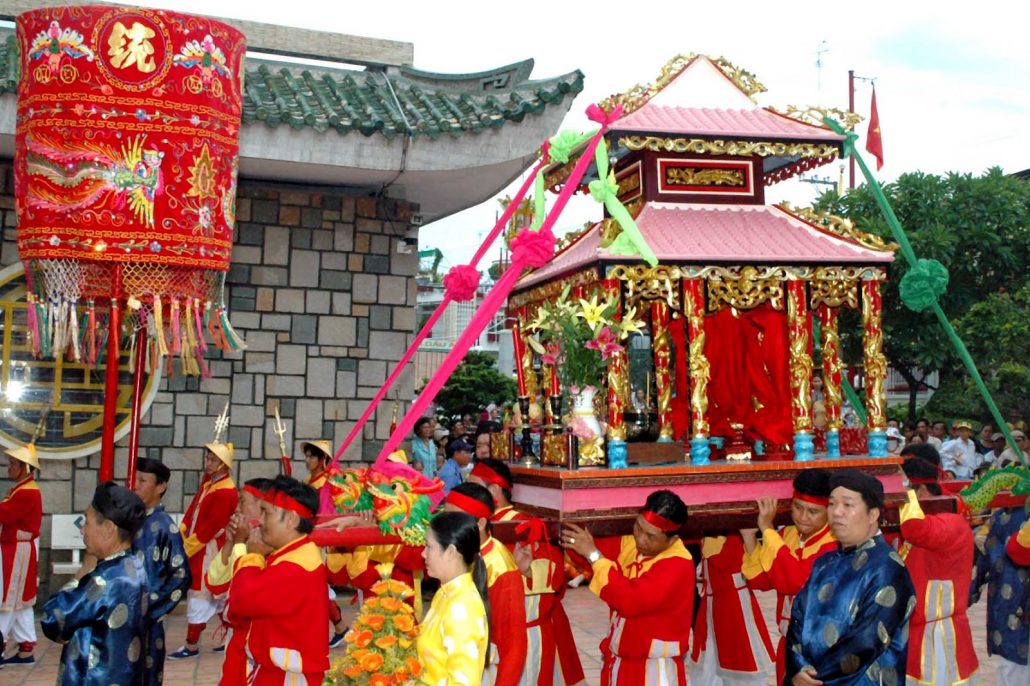 If Vietnam is the next destination in your journey of conquering the new lands, please come here as soon as you can to discover many interesting things waiting for you here.

However, suppose that you have failed many times when applying for Vietnam visa in the embassy and even with e-visa which is available for the citizens of 46 countries including India, is there no way for you to travel to Vietnam? Of course not, you still have a convenient way to get it with Vietnam visa on arrival for Indian.

Vietnam visa on arrival for Indian is a quite new service which is guaranteed by the reliable travel companies for Indian travelers coming to Vietnam with the purpose of traveling or working. With many different fee levels, the tourists can feel free to choose any kind of Vietnam visa which is suitable for their demand.

+ Step 1: Fill the form on https://www.vietnam-visa.com and pay the service fee online;

+ Step 3: Catch your flight to Vietnam. At the airport, show the prepared documents, pay the stamping fee and the immigrant officers will stamp the visa on original passport.

Vietnam visa on arrival for Indian is really simple and comfortable, right? Try it yourself!

If you still have any question, feel free to contact us whenever you want!

Vietnamvisa.org.in has been specially designed to make it more convenient for Vietnam visa applicants from India to reach and use the service. It is run based on the same principles, same rules and same policy as Vietnam-visa.com.

Operated under the laws of Vietnamese Government.

Over 10 years of experience and expertise.

Entrusted by thousands of clients annually.

Clients' needs to be our first priority.

4 tips for first-time in Vietnam for Indian traveller

How much is a visa for Vietnam?
Scroll to top